The Gösser Bierklinik is the oldest still operated restaurant in Vienna.
(according to the State Office for Historical Monuments of Vienna)

The building is located at Steindlgasse 4, and has been a traditional landmark for several centuries. The first time the building was recorded in a written document was in 1406. Since 1566 it has been used as an inn, making the Gösser Bierklinik one of Vienna’s oldest inns. 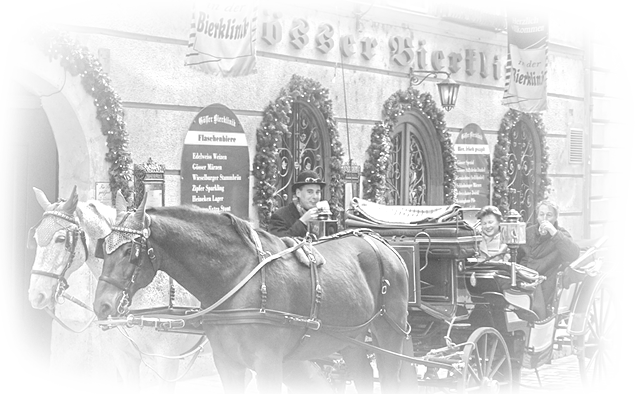 The finest typical Viennese “Schmankerln”
rejoice the hearts of our guests.